Energy Drive is an educational game developed to teach payers about the energy grid. It was created by Blind Horizon Studios, with support from the Summer Internship Program at MassDigi. The game was ported from an earlier 2D iteration, known as U.S.B., into a full 3D simulation. In the game, the player is tasked with managing the operations of a newly founded energy corporation, making critical decisions about what kinds of energy to produce, as well as how to keep up with the increasing demand from nearby towns for power. 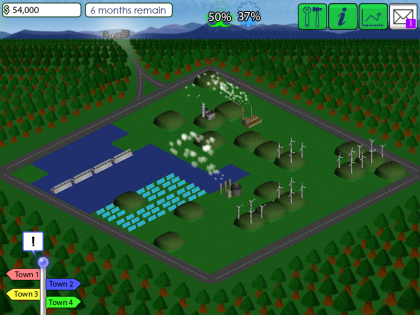 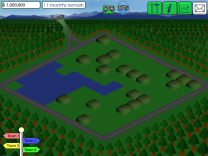 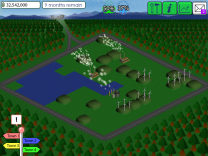 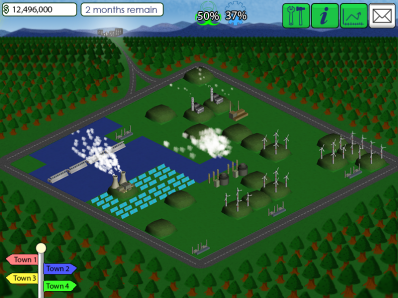 A fully built energy production facility, towards the end of the game. 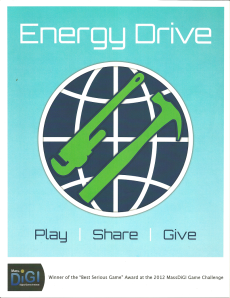 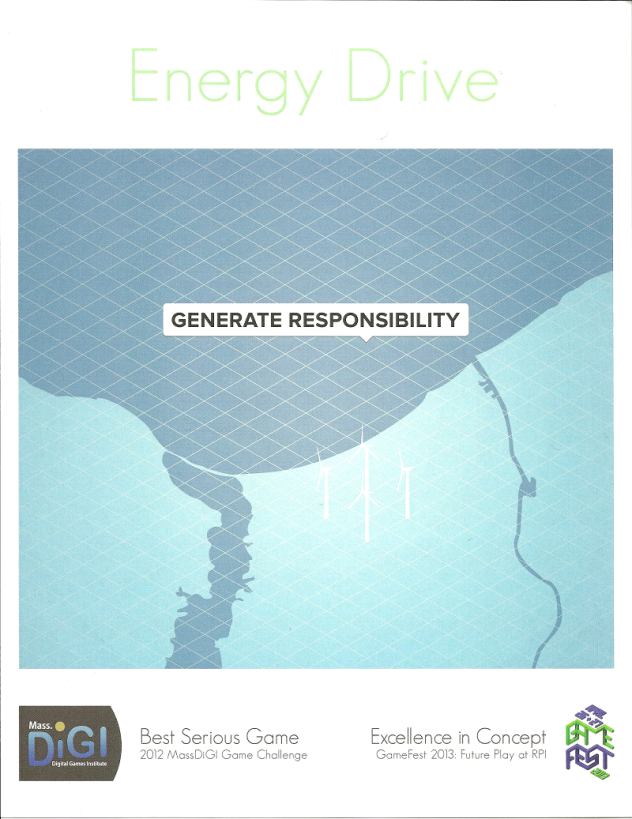